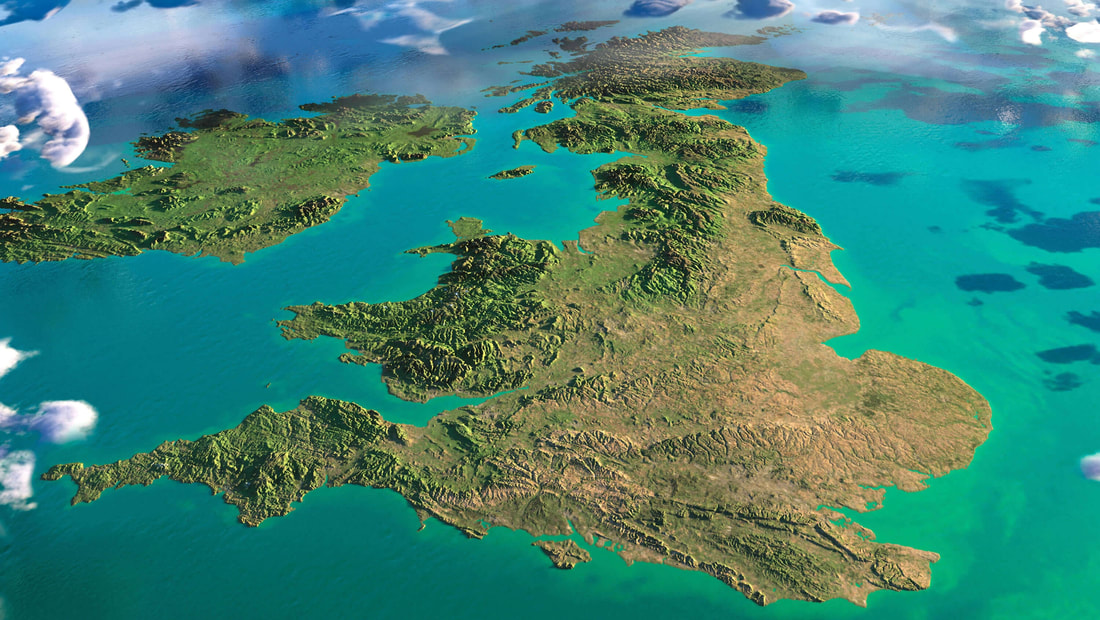 A fun class covering a wide range of connections between Irish and Welsh/Brythonic mythology and deities. Like many Celtic polytheists, I began with an interest in Irish myths and deities. I’ve never lost that interest, but my personal journey has led me to be just as interested in the gods of Britain, and Their stories – both via the Romano-British archaeological record and Welsh literature. Although there are important differences in the history and mythology of the two islands, there are also many fascinating connections and similarities.
It is often difficult to say with certainty which of these similarities are due to contact and borrowing, and which are due to a common ancient heritage. Coming to a decision about these questions is not going to be the focus of this class. Instead, we will just enjoy what we find, and some of the evidence we encounter may help you to at least make better informed guesses!

Reading: There will be a suggested reading/video viewing list for the class, but no reading assignments.

I really prefer it if students attend the live classes, however, they will be recorded and made available, on request.

* You must be a patron at the time of registration, and throughout the duration of the class.