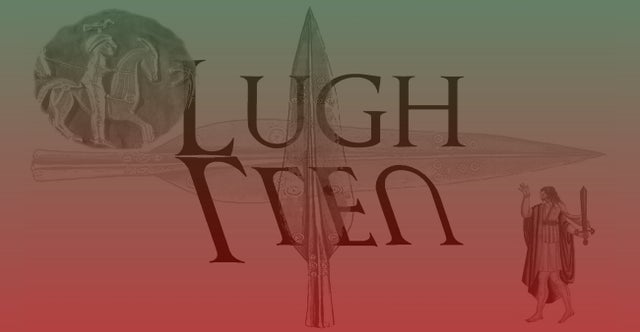 A collection of prose and poetry about two intertwined gods. This is a literary approach based on scholarship, so I have included bibliographical notes for those who want them.

Add to Cart
When Lugh looks at his reflection in the water, does Lleu stare back at him? An exploration of these mysteries is rewarding, not because we will arrive at definite answers, but because we will have caressed the contours of the shadows cast by the gods.

Lugh Lleu contains three prose tales and five previously unpublished poems, along with bibliographical notes for those who would like to know my sources.
Now Balor had a third eye in the middle of his forehead, which had the power to burn anything it looked upon. He kept the eye covered with nine shields of leather, and seven shields of bronze. It took four men to raise each of the bronze eyelids, by means of a polished ring that was attached to it. And each of the shields of bronze had a lock on it, just in case. Because Balor was a careful man.
The Fomoire went to war against a race of incomers called the Fir Bolg. Balor killed their king, Eochaid mac Eirc, and drove them out of Ireland entirely. With their widowed queen, Tailtiu, the Fir Bolg fled to Spain, but there they were enslaved and forced to carry bags of mortar on their backs. In time, the Fir Bolg were also driven out of Spain and so they returned to Erin to attack Balor a second time. The giant defeated them again and this time they fled to Gallowna, where they were able to live undisturbed.
Balor, himself, retreated to his stronghold of Tormore, on Tory Island off the Donegal coast, leaving his sons in charge of Erin. For Balor had other worries. You see, there was a prophecy that if he could be killed at all, Balor might be killed by a son of his only daughter, Eithne. The prophecy was a complex one. It seemed that this entirely hypothetical grandson could only kill him with a weapon red hot from the forge of the smith Goibhniu, and only if that spear was thrown at the moment the last eye shield was opened, and even then, only if he was standing on the hill called Muin Dubh – The Black Back. You would think that would be safe enough, but in the mind of Balor it all came down to one thing. He had better keep his daughter, Eithne, locked up.
To this end, Balor had built a tower onto his castle which rose from the frightful sea cliffs of Tormore, where Eithne was guarded by twelve maidens who were under strict instructions to never so much as mention anything about men to the innocent girl. Balor kept these women behind seven locked doors, to which only he possessed the keys, and he would take them food each night, unlocking and locking each of the seven doors as he passed through them. And so, by this means, Balor hoped to preserve his life. Because Balor was a careful man.
Click photos to enlarge 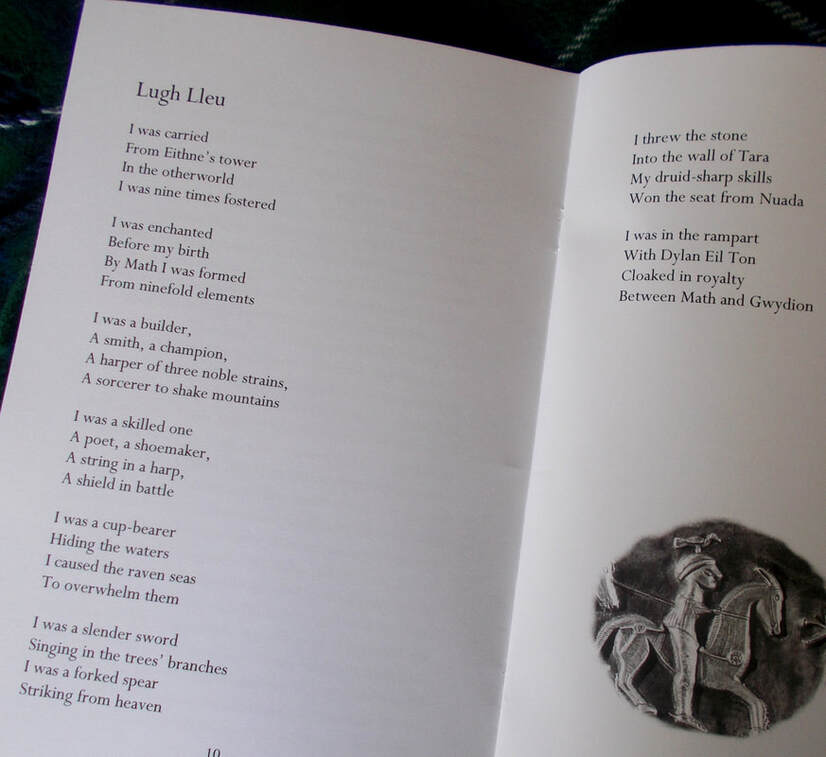